Result? The wonderful success, the publisher’s most profitable magazine!1

“The magazine looks fabulous. Everything is visually appealing. I always get excited to bring it out. People love it. Something new; we moved with the times. This really did it. People are excited to see it!”

“In 1999, when I was the editor of Medical Product Manufacturing News, a tabloid magazine published by Los Angeles-based Canon Communications,2 James Schlesinger spearheaded a redesign that transformed MPMN from a drab, unappealing, moribund product tabloid into an eye-catching magazine that was praised by readers, advertisers, and Canon staff...
The impact James had on MPMN cannot be overstated.”
William Leventon

1Unfortunately, MPMN’s marketplace success eroded following the loss of James in late 2003; William had walked away early on; absent either William or James (editorial and design determination, experience and talent the publisher otherwise did not have), the distinction, excitement, industry interest, enthusiasm, and advertising sales together dwindled: once again MPMN lost money (according to MPMN’s managing editor in 2005)! 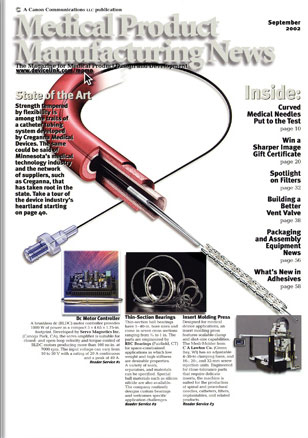 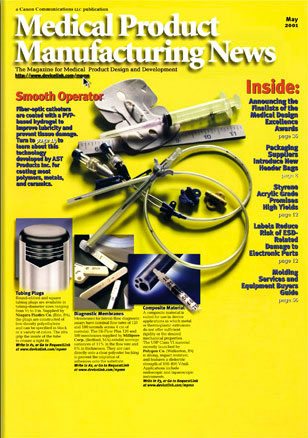 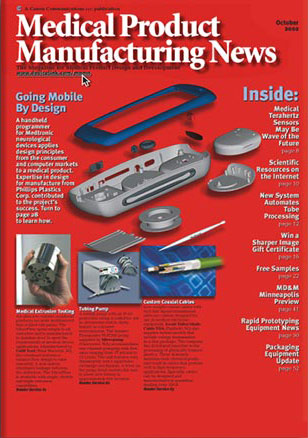 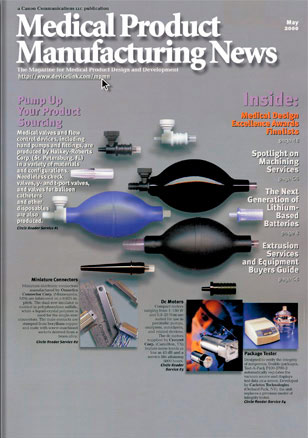 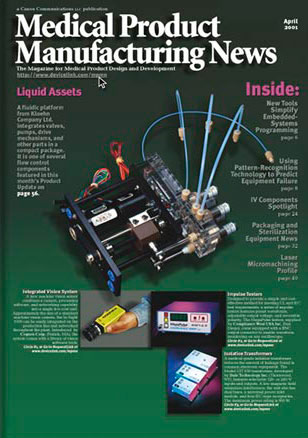 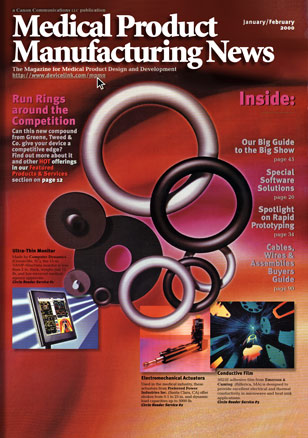 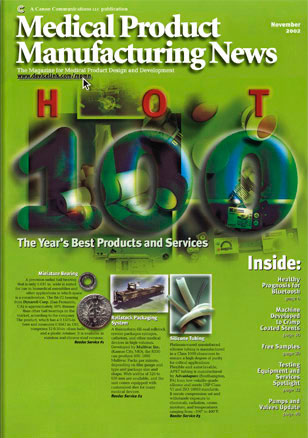 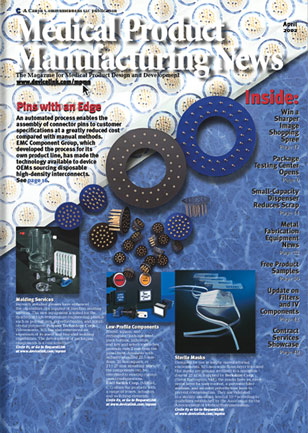 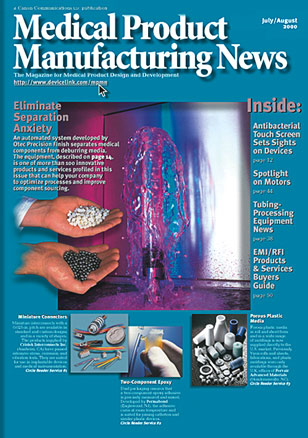 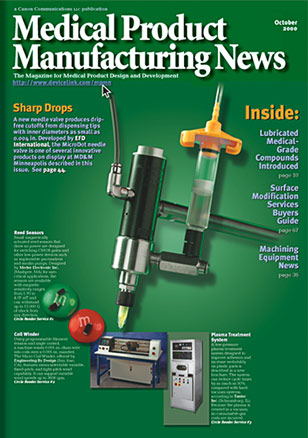 Produced by Canon’s “art” department separately from
a succession of indifferent or hamstrung editors!